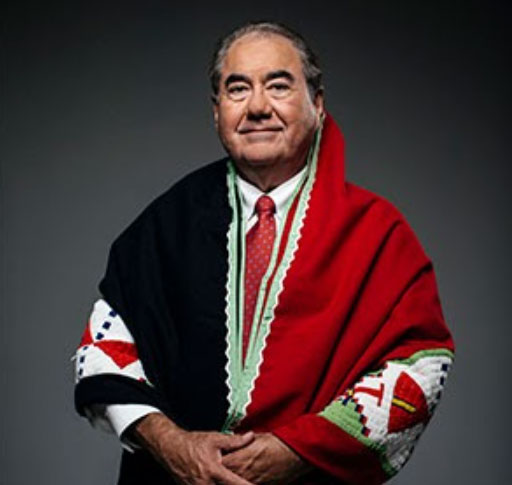 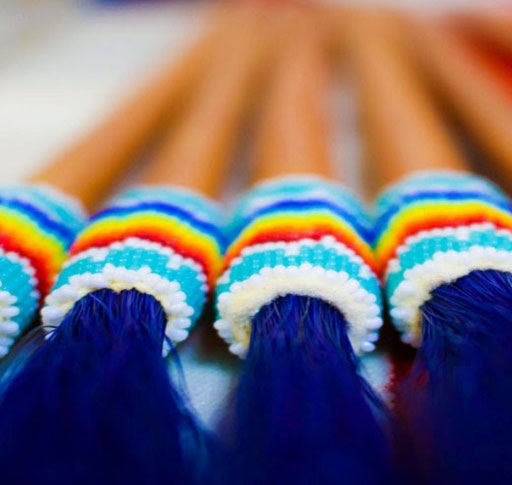 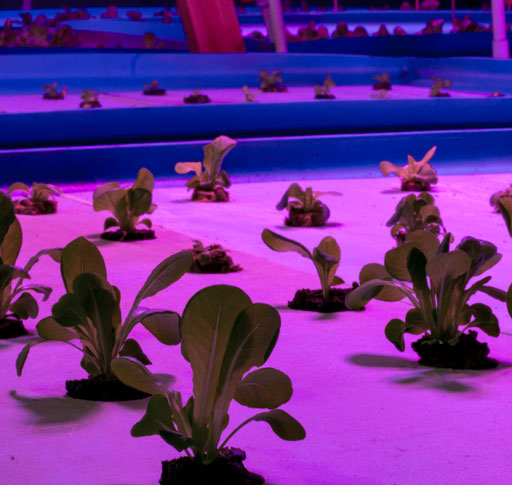 The Osage Nation is one of the strategic partners in the work being done by Tulsa’s Future, the regional economic development plan led by the Tulsa Regional Chamber.

The Osage Nation Reservation consists of 1,475,000 acres and is otherwise known as Osage County, Oklahoma.

By working with the Osage Nation, businesses can benefit from the innovation taking place there. For example, their Aquaponics program currently yields up to 6,000 pounds of produce, with a goal of increasing productivity substantially as part of their expansion efforts.The Osage Nation also owns a 43,000-acre ranch in Pawhuska where the environmentally friendly ranching methods have raised more than 3,000 head of bison and cattle.

The Osage Nation has a vendor registration/business application through the ON Tax Commission, something vendors may utilize to work with the ON in their gaming enterprise and other business endeavors.

The Osage Nation is Expanding their Business Enterprises

In addition to expanding their Aquaponics program, the Osage Nation is expanding into other areas. They’re using $8 million from CARES Act funding to construct the ON’s first meat processing facility. Osage Nation’s Bird Creek Farms also received $7.4 million for construction of a 40,000-square-foot greenhouse and a 44,000-square-foot general use building that will include an aquaponics operation. This investment will enable ON to provide locally grown produce and work with the aforementioned ON Ranch to coordinate the meat processing endeavor.

The Osage Nation is invested in regional economic prosperity, which is why it regularly partners with area organizations, like the Tulsa Regional Chamber. Recently, the Osage Nation Foundation, in conjunction with the Jesuit Archives, completed preservation and digitization of the historic Osage Mission Collection from the Jesuit archives in St. Louis. Once treated and preserved, the documents will be digitized by the Jesuit Archives staff and the digital work product will be provided to the Osage Nation.

About the Osage Nation

The Osage Nation is a federally-recognized Native American government that currently has 59 departments, programs, and boards and commissions committed to Osage cultural preservation, improved health, educational excellence, increased employment and business opportunities, and the creation of a safe and progressive environment in which to live and work. Geoffrey Standing Bear is the Principal Chief of the Osage Nation.

The Osage Nation provides the Higher Education Scholarship which is administered by Scholarship America, the nation’s largest scholarship provider. The Education Department also maintains a Nationwide Academic Tutoring Program that works collaboratively with families and national accredited tutoring centers across the nation for enrolled members of the ON who attend Pre-K through twelfth grade in private or public schools.

The Osage Nation maintains cultural and language departments committed to ensuring the survival of the Wah Zha Zhe Nation of people in respect to preservation of values, teachings and tribal ways that our elders entrusted to the present and future generation.

The mission of the Osage Nation is to revitalize the Osage Language to its purest from, and to teach our people to speak Osage within the realm of our unique ways and in daily conversation—our endeavors will be unwavering; our future depends on it.

Learn More About the Osage Nation

Visit https://www.osagenation-nsn.gov/ to learn more about the Osage Nation or take a trip to their Visitors Center.