From its early beginnings, Tulsa established itself as a city keen on celebrating the arts and humanities. From oil barons who were committed to building museums, opera houses, and theatres to country legends like Bob Wills and the Texas Playboys to the advent of the world-renowned Tulsa Sound, there’s a rich history of creative outpouring and appreciation. That spirit of self-expression and artistic endeavor is still very much a part of Tulsa’s character. This includes not only a myriad of musicians and performers but filmmakers, chefs, architects, writers, clothing designers, brewmasters, and visual artists. 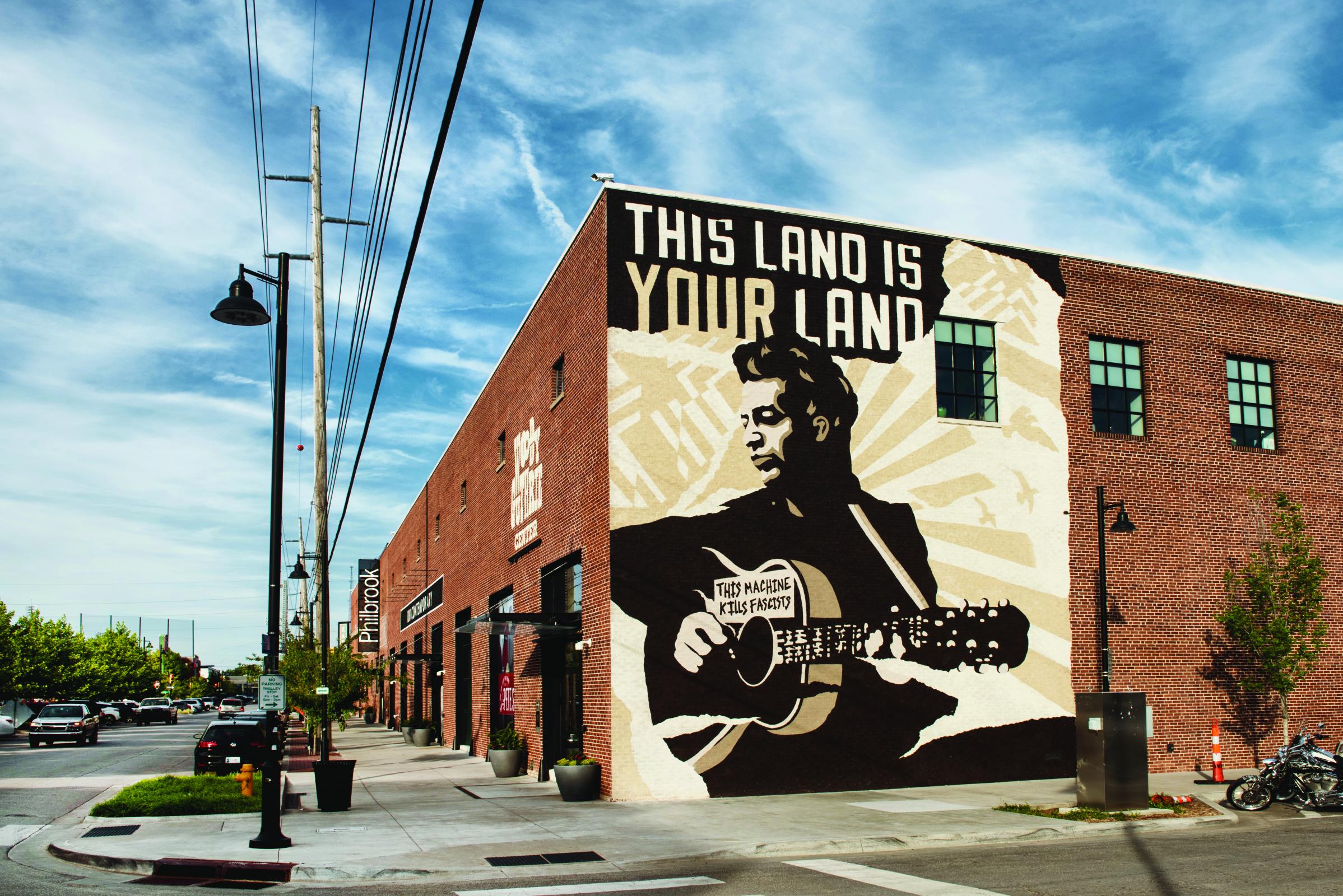 Home to the third-largest concentration of art deco architecture in the U.S., Tulsa is riddled with architectural marvels.

Tulsa is also home to world-class museums. In the heart of Tulsa, Philbrook Museum of Art exhibits more than 8,500 works of art and is listed as one of America’s top art museums. Gilcrease Museum is one of the country’s finest facilities for the preservation, study and appreciation of American art and history, and the Sherwin Miller Museum of Jewish Art is the largest collection of Judaica in the southwest.

Artists and art enthusiasts need look no further than the Tulsa Arts District. This entertainment district oozes creativity, with a collection of art galleries surrounding Guthrie Green, the city’s urban downtown park. Each month, thousands of art enthusiasts descend on the neighborhood during the First Friday Art Crawl and check out galleries such as AHHA, 108 Contemporary and Living Arts of Tulsa. 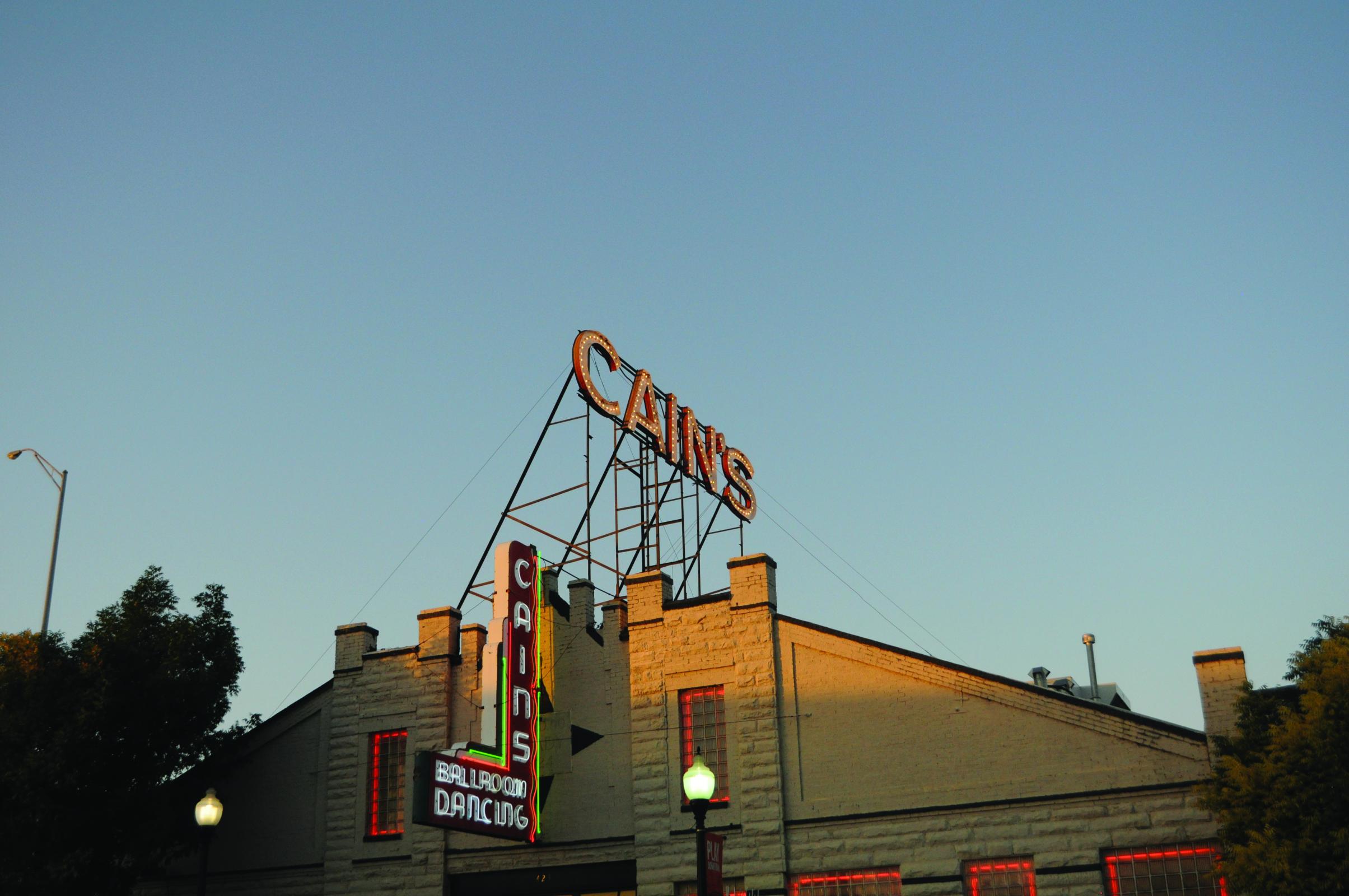 Tulsa’s music scene is unlike any other. Tulsa has gained national recognition as one of the nation’s top cities for live music and attracts up-and-coming musicians as well as the world’s biggest artists. Tulsa is home to the historic venues like Cain’s Ballroom and Tulsa Theater. When the world’s most renowned performers come to the heartland, they come to the BOK Center, a 18,000 plus-seat arena in the heart of downtown Tulsa.

Home to notable collections such as the Bob Dylan Archive® and the dynamic Woody Guthrie Center, Tulsa is quickly becoming the epicenter for the preservation and promotion of influential American folk music.

Not many places can boast a world-class ballet or opera, but Tulsa has both. Residents can catch a show almost any day of the week at the Tulsa PAC, whether it be performances by the Tulsa Ballet, Tulsa Opera, Tulsa Symphony or a national Broadway tour. 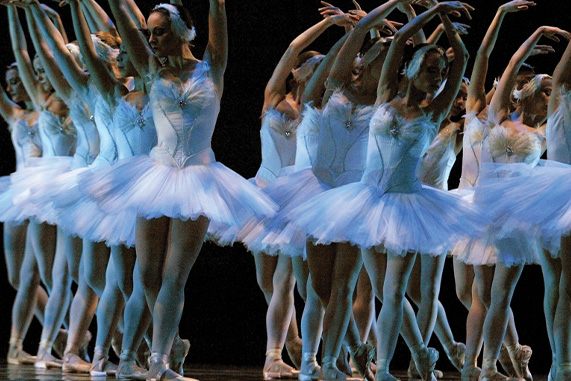