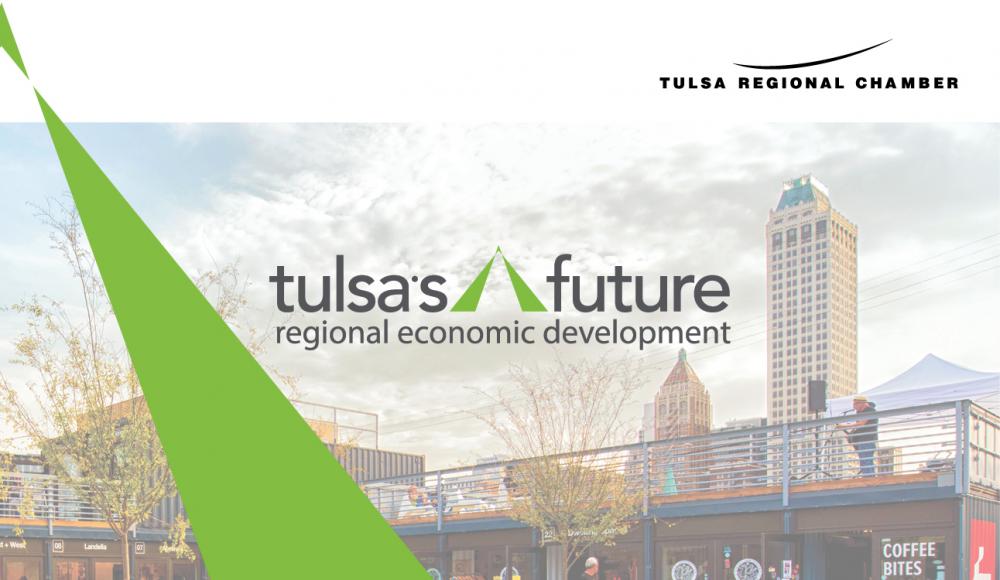 Tulsa’s Future, the regional economic development partnership of public and private investors led by the Tulsa Regional Chamber, recently surpassed its goal to generate $1.1 billion of new capital investment in northeast Oklahoma between 2016 and 2020. Currently, more than $1.107 billion in capital investment projects are underway in the region.

“When we devised our five-year goals, we certainly considered $1.1 billion in capital investment an ambitious mark to hit,” said Brien Thorstenberg, senior vice president of economic development for the Chamber. “Our partners throughout the region, which include municipalities, counties, tribes, educational institutions and workforce development organizations, have really embraced the collaborative foundation of Tulsa’s Future. Their efforts and commitment to regional prosperity have exceeded our expectations and allowed for this incredible amount of capital investment in such a short period of time”

“We only track direct, primary jobs at companies in our region with which we have actively worked,” Thorstenberg said. “The Tulsa’s Future partnership focuses on supporting new primary jobs, which in turn create other jobs in our economy. Every engineer or manufacturing employee we help bring to Tulsa then supports more secondary jobs, such as cashiers, restaurant workers and others that thrive on a growing economy.”

“We had a tremendous, record-breaking year with more than $823 million in capital investment announced,” Thorstenberg said. “Sofidel’s announcement in Inola earlier this year got us off to a terrific start. We’ve had the opportunity to work on significant projects all year, and my entire economic development team is really proud to be a part of it. Our entire region should be excited about the economic growth and stability that comes with new investment and job creation.”

Tulsa Regional Chamber President and CEO Mike Neal applauded the record-breaking year and the extraordinary collaboration that made it possible, particularly from the governor’s office.

“Gov. Mary Fallin played an exceptionally active role during her years in office to recruit new companies and help retain and expand existing regional employers, and that was certainly the case in 2018,” said Neal. “We also praise Oklahoma Secretary of Commerce and Tourism Deby Snodgrass and her entire team who work every single project along with Chamber staff and our regional partners.”

“Tulsa Mayor G.T. Bynum and Kian Kamas, chief of economic development for the City of Tulsa, are to be commended for their active engagement with many projects,” added Neal. “We also thank Cherokee Nation Principal Chief Bill John Baker and our other tribal and regional partners who represented northeast Oklahoma so well. Finally, I particularly applaud Brien Thorstenberg, Chamber Vice President of Economic Development Bill Murphy and our entire economic development team for their fabulous collaborative efforts.”

Hilti among Glassdoor's Top 100 Best Companies to work for

Dec 7 2018
Hilti earned a Glassdoor Employees’ Choice Award, honoring the best places to work in the nation. The company entered the Top 100 list at #61, competing against large employers with 1,000 or more employees. Glassdoor is one of the world’s largest job and recruiting sites where employees anonymously share workplace experiences. Th...Continue Reading

Nov 7 2018
Whirlpool Corporation plans to expand its operations in Tulsa with the addition of a new Factory Distribution Center (FDC). Adjacent to its existing manufacturing plant, the warehouse will support increased production capacity and improve efficiencies within the existing supply chain across North America, while simultaneously supporting growth in the region. "Thi...Continue Reading 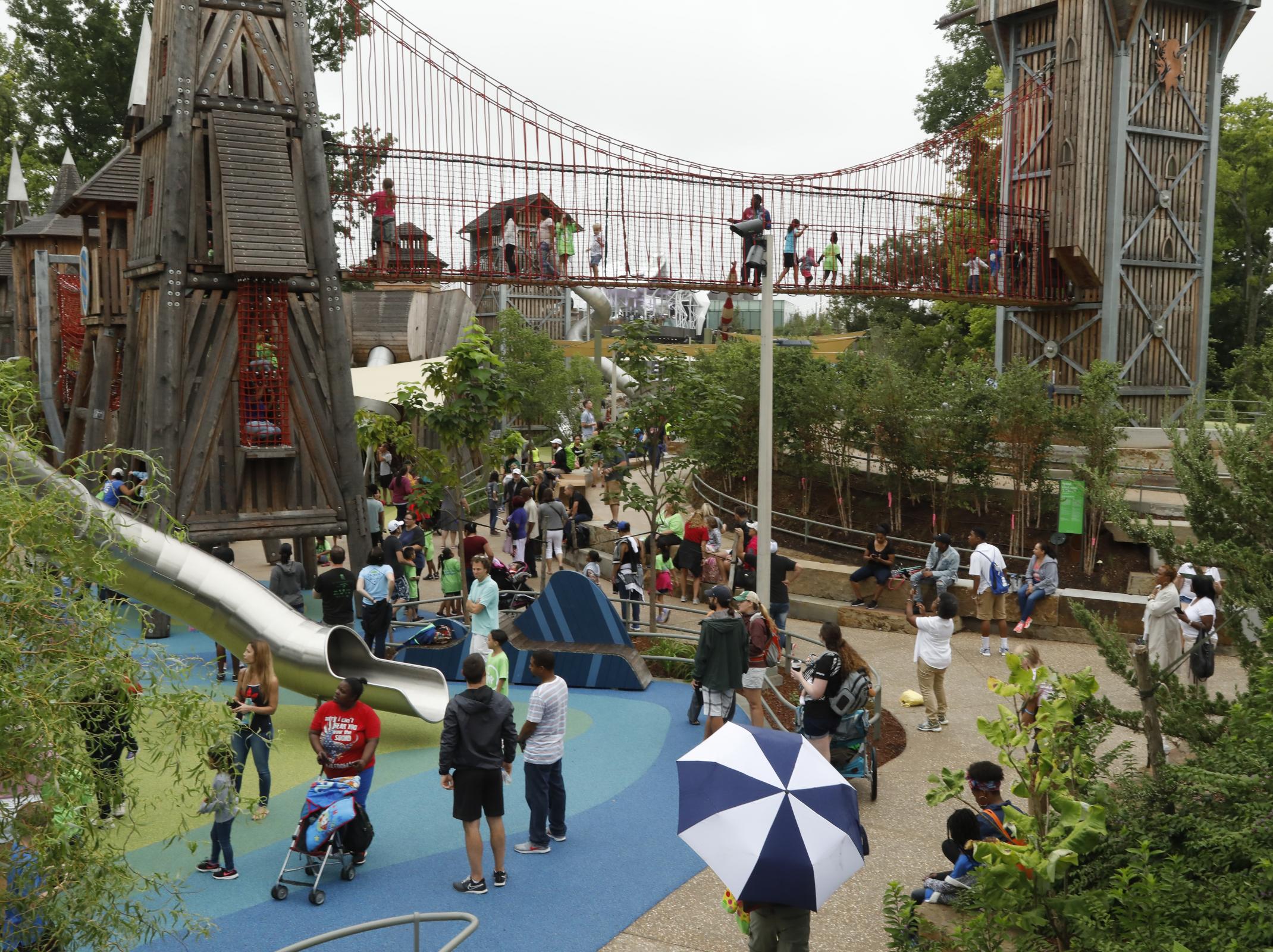 Oct 5 2018
Gathering Place Park officially opened in Tulsa transforming the city’s riverfront into a world-class destination offering a free public space for all to enjoy.   “Gathering Place’s mission has been clear from the beginning – to bring all Tulsans together for a shared experience,” said Tony Moore, executive park director. “The par...Continue Reading
Add to Report View Custom Report