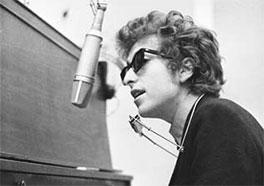 In a story published Oct. 12, The Washington Post examines Tulsa as the future "headquarters of Americana music." The article points to the George Kaiser Family Foundation (GKFF)'s aquisition of the Bob Dylan and Woody Guthrie archives, along with ongoing discussions about aquiring the Johnny Cash archives.

In 2016, GKFF announced it had acquired the Dylan archive, which is currently held at the University of Tulsa’s Helmerich Center for American Research at the Gilcrease Museum, though not yet for public consumption.

“The arrival of the musician’s archive is bound to make this city of 400,000 a primary destination in Bob Land,” according to the article. “Actually, it will make Tulsa a musical mecca.”

The archive has 6,000 items, including handwritten manuscripts, notebooks, correspondence, films, videos photographs, artwork and unrecorded songs, according to the archive’s website, BobDylanArchive.com.

Tulsa’s rise in the eyes of Dylan lovers is attributed to both Kaiser and Guthrie himself, the latter of whom Dylan idolized, according to the Post.

The Woody Guthrie Center, which houses the songwriter's collection of instruments, song lyrics and manuscripts, opened in the Tulsa Arts District in 2013.

The Post article also credits GKFF Executive Director Ken Levit with jumping on the opportunity to gain the Dylan archives for Tulsa in the first place.

Despite accolades for acquiring the archives of Guthrie and Dylan, the Post proclaims “Tulsa isn’t finished.”

“The heirs of Johnny Cash, a frequent Dylan collaborator, are reportedly in discussions about basing the country music legend’s archives in Oklahoma as well,” according to the article.

George Kaiser, noted Tulsa billionaire and philanthropist, is throughout the article, boasting of his foundation’s work in early-childhood education and investment in A Gathering Place for Tulsa, among other social initiatives. According to the Washington Post, Kaiser puts those efforts ahead of gaining some of the most sought-after musical archives in the country.

To read the article in full, go to washingtonpost.com. 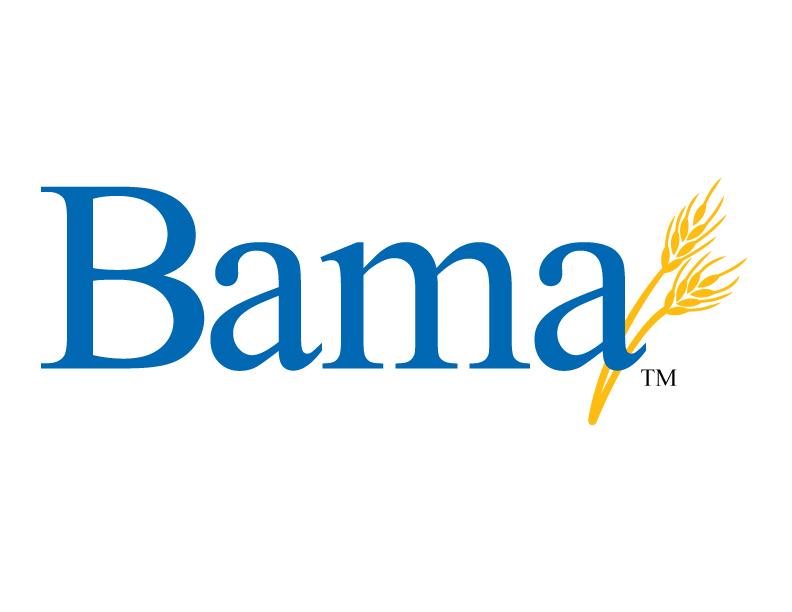 Oct 16 2017
Bama Companies, a major innovator and manufacturer of food products headquartered in Tulsa, recently announced their certification as a B Corporation. The certification marks companies with high environmental and accountability standards and commitments to be the “Best for the World.” “Bama believes business has a higher purpose than simply profit,” accordin...Continue Reading

Sep 20 2017
Ingredion Incorporated (NYSE: INGR), a leading global provider of ingredient solutions to diversified industries, announced that it plans to open a shared service center in Tulsa. Ingredion, a Fortune 500 company, is headquartered in Westchester, Ill. (suburban Chicago), and has approximately 11,000 employees worldwide. The Tulsa operation will be located a...Continue Reading