American Airlines To Invest 550 Million In Tulsa Maintenance Base Skip to main content.

American Airlines to invest $550 million in Tulsa maintenance base 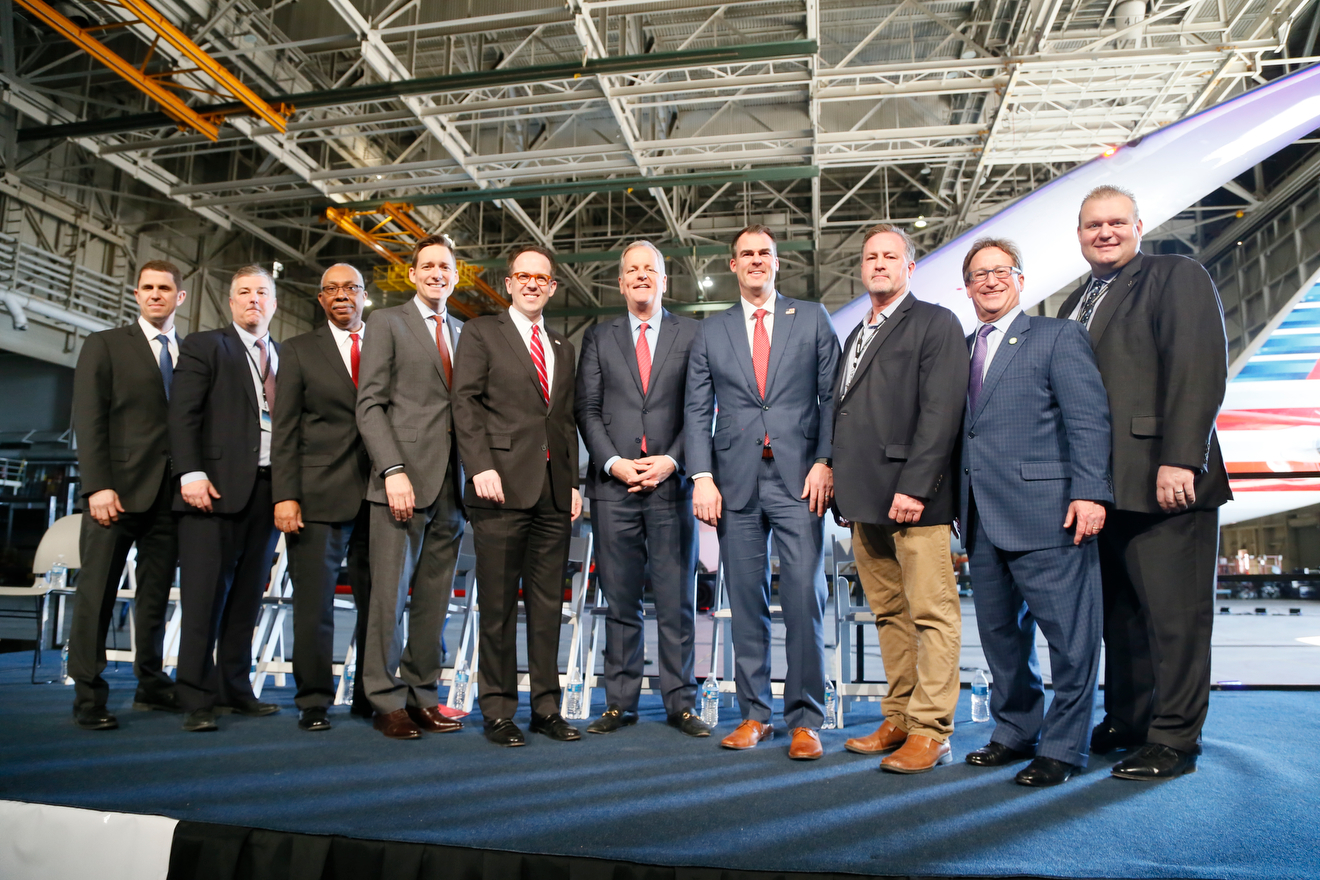 Tech Ops – Tulsa is home to more than 5,500 team members, 600 of which were added in 2019, and conducts nearly half of the airline’s overall maintenance work. The new project includes the construction of a new widebody-capable hangar and base support building. The investment also provides for improvements to the existing infrastructure, including roof replacements, utility and IT upgrades, and ramp repairs. This is the largest investment ever made at a maintenance location in American’s history.

This investment underscores American’s long-term commitment to the Tech Ops – Tulsa team, State of Oklahoma and City of Tulsa by making improvements to ensure success.

“The American team in Tulsa and around the world is the best in the business when it comes to operating the safest and most reliable fleet of commercial aircraft,” said American Chairman and CEO Doug Parker. “Tulsa has been core to American’s operation for more than 70 years, and this investment in the base, along with the new positions we added at Tech Ops – Tulsa in 2019, will ensure our customers can continue to rely on our fleet as the safest and most reliable for decades to come.”

The new 193,000-square-foot hangar will be able to hold two widebody aircraft — or up to six narrowbody aircraft — and will replace two existing hangars that can no longer fully accommodate the size of American’s current aircraft. This will allow team members to continue maintenance work on the more than 900 aircraft that visit the site annually while also adding to the widebody hangar capacity in American’s system. The 132,000-square-foot base support building will include offices for teams in administrative functions for aircraft overhaul, engineering and more.

“With this historic investment, American Airlines continues to display its commitment to Oklahoma,” Oklahoma Governor Kevin Stitt said. “As one of the largest employers in our state, American Airlines plays an integral role in our economy and provides quality jobs for our citizens. I am proud that Oklahoma is one of the top states in the nation for the aviation and aerospace industry, and I am honored to have American Airlines choose Oklahoma, once again, to grow their business.”

“This investment marks the largest single capital investment in our city’s history while also reflecting the long-term commitment of American Airlines to Tulsa,” Bynum said. “As a city, we are grateful that one of the largest employers in our community is a true partner with the kind of foresight that will create more opportunity in the next era of the aerospace sector.”

“If there were any doubts about American's long-term commitment to Tulsa, this transformative investment should put them to rest once and for all,” Neal said. “Through the Chamber-led regional economic development partnership Tulsa’s Future, and in collaboration with the City of Tulsa and State of Oklahoma, we’ve been able to support American’s continued growth in northeast Oklahoma. It’s been a personal privilege to work with American’s leadership team and Tulsa-area employees for more than 14 years, and we at the Chamber look forward to further strengthening this partnership for decades to come.” 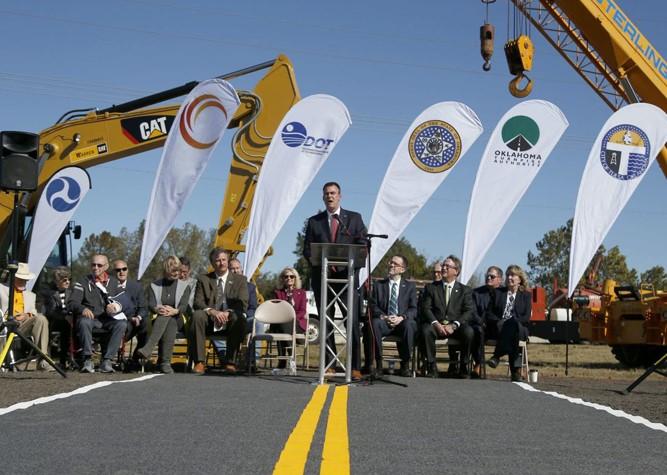 Nov 8 2019
After more than 50 years of maybes, somedays and possibilities, the west leg of the Gilcrease Expressway took a giant step toward reality at a groundbreaking ceremony Tuesday morning. At the corner of 56th West Avenue and 21st Street, Gov. Kevin Stitt, Mayor G.T. Bynum and County Commissioner Karen Keit...Continue Reading 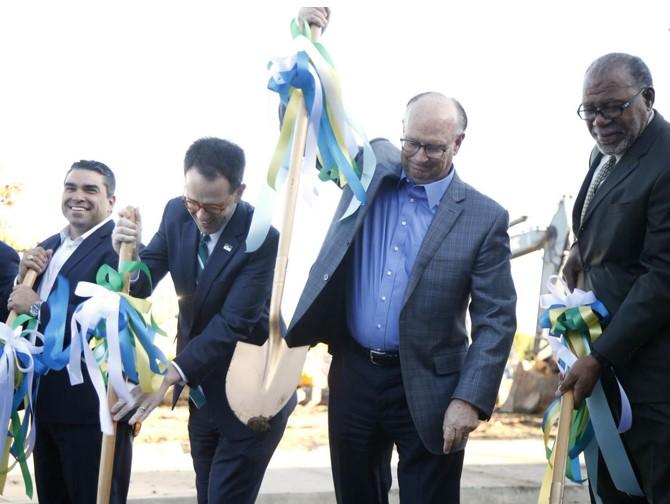