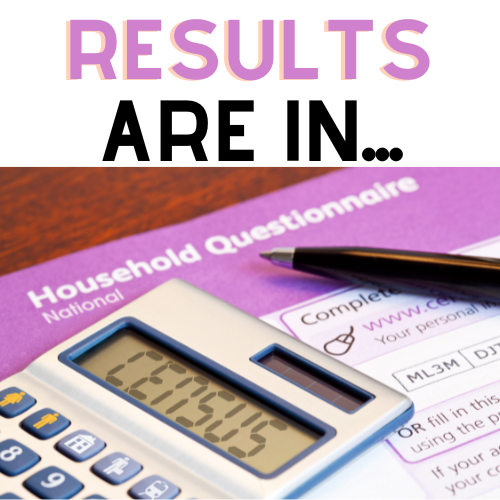 A synopsis of the quarterly report, Highlights from 2020 Census, compiled and created by Dr. Ama Abrokwah, economist and director of research for the Tulsa Chamber.

“The nation’s composition remains a mix of big cities and small cities. Overall, large cities with 2020 populations of 50,000 or more grew at a faster pace in the South than in any other region. Since the 2010 Census, the population living in large cities in the South increased by 12.3%.” - U.S. Census Bureau

The following information was obtained from the U. S. Census Bureau’s interactive Oklahoma: 2020 Census page as of August 25, 2021, and updated March 2022.

Tulsa County’s population is 669,279 residents, ranking at 64.5% on the diversity index. Our diversity breakdown:

The Census 2010 and 2020 occupancy rates in Tulsa MSA were higher than the U. S. and Oklahoma. This means more Tulsa MSA residents completed both Census forms than the majority of our nation and state combined.

Why Businesses Should Relocate to Tulsa County

Based on the stats, it’s safe to say that Tulsa County is booming with opportunities due to the population growth.

To further support the claim, CNBC released their annual Top States for Business for 2022. While Oklahoma landed at 38, we ranked numbers 2 and 14 respectively, in the following categories:

Two of the most important aspects businesses and employees consider when the relocation conversation comes into play.

Jul 18 2022
While trying to lure Tesla a couple of years ago, officials put together a portfolio of resumes from hundreds of engineers who said they would be willing to move to Tulsa if the electric car company built a plant here. “That was a huge part of our pitch,” said Aaron Miller...Continue Reading

Jul 7 2022
36 Degrees North, Tulsa’s largest hub for entrepreneurs, has generated a combined economic impact of $572.5 million over the last five years, the organization said Thursday. Contained in its 2021 Economic Impact Report, the figures equate to a direct economic impact of $159 for every dollar invested. For the year, 36 Degree...Continue Reading
Add to Report View Custom Report